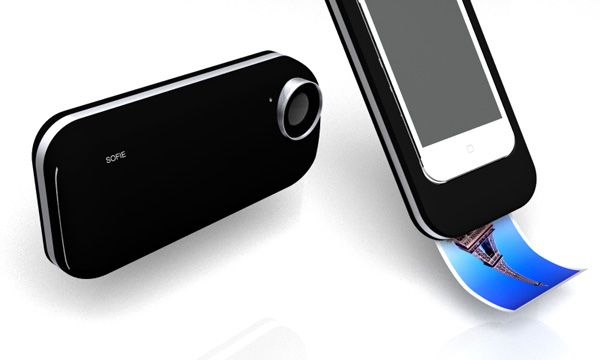 I bet you’d want an iPhone case that doubles as a portable Polaroid printer, like the one envisioned in the above shot. It’s just an artist’s rendition, mind you. Give a thumbs-up for this one to freelance designer Mac Funamizu who designed an imaginary iPhone dock which can instantly print iPhone images. But why bother? Funamizu explains on his blog:

I wish there were an iPhone dock that instantly prints out the photo you take. Yes, I’m one of those people who still relish the feel (and smell) of photos.

It’s not just a pretty render – this wondrous concept accessory has been conceived with two cool features in mind…
Pay attention to the below render and you’ll notice a QR code which links to the original image hosted on online services like Flickr or Photobucket.
Another example of thinking outside the box is the optional addition of a map showing the location where the image was taken.
If you ask me, Funamizu’s concept doesn’t seem unrealistic given that Polaroid Pogo can print your photos on the go (seen at the bottom). I give it a 50 percent chance of becoming a real product. 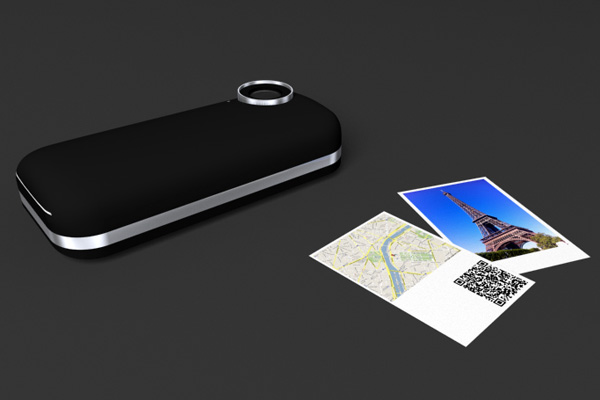 Above: The QR code and a location map on the back of the photo in Funamizu’s concept
Below: Polaroid Pogo 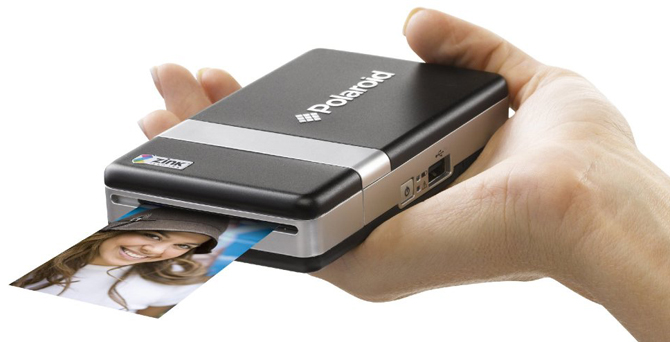