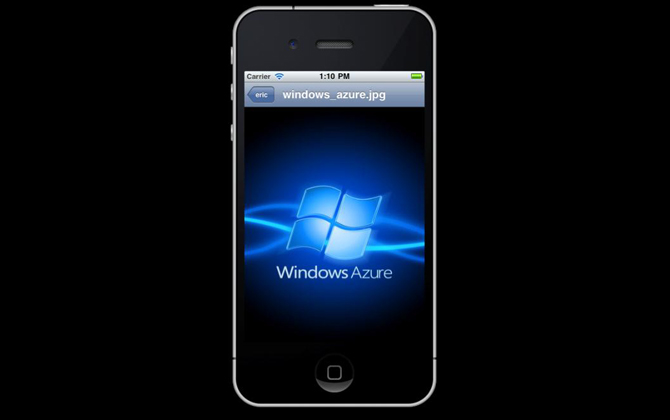 Microsoft has released a new toolkit to help iOS developers write applications for Apple’s mobile platform that also play nice with cloud Windows, also known as Windows Azure. The Windows maker says the toolkit is available for its own Windows Phone platform as well, adding that a version for Android is due next month. The iOS tookit facilitates the creation of both iPhone and iPad apps developed using Objective-C and XCode. Why bother? Microsoft explains they want to“make it easier to target Windows Azure by offering native libraries for non-Microsoft platforms”.

Using the toolkits, developers can use the cloud to accelerate the creation of applications on the major mobile platforms.

Last week they announced the new Bing Maps SDK that lets programmers embed Bing Maps inside iOS programs. These latest developments bode well for Apple. The Azure announcements is yet another indication of Microsoft putting in motion a relaxed new strategy plotted to make Windows Phone a viable choice for app developers rather than limit the platform to an isolated isle in the crowded mobile space. Microsoft recently released its panorama creation app for iPhone dubbed Photosynth. Apple recently surpassed Microsoft in terms of profits and now beats the Redmond firm in every important business metric, sans profit margins.