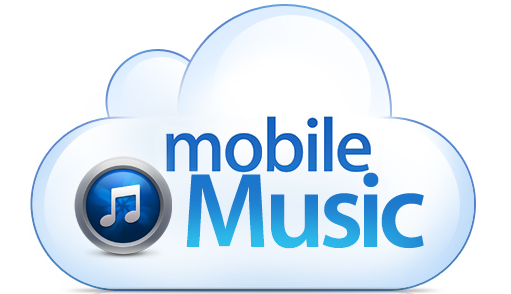 The Music Void claims that Apple’s new MobileMe – reportedly due in April – will have a major music component, dubbed a ‘locker.’  The report does not delve into the details about this ‘locker’ but past reports have pegged the new service as your digital life stored in the cloud.

Informed sources say that Apple has sealed its deal with Warner and has been using that agreement to leverage the other labels to get the deals done in time for the April launch. The locker service will reportedly have somewhere around a $20 annual price tag.

But where does iTunes come into this? According to the report, Apple has secured a licensing deal with Warner Music Group and is using this deal to help secure agreements with the music industry’s other major labels. Bloomberg reported, earlier this month, that Apple is working on a cloud-based iTunes music streaming service that would provide backups of downloaded songs.

A deal would provide iTunes customers with a permanent backup of music purchases if the originals are damaged or lost, said the people. The service also would allow downloads to iPad, iPod and iPhone devices linked to the same iTunes account, they said. The move would be a step closer to universal access to content centrally stored on the Internet.

Perhaps this is what The Music Void is referring to when they bring up the rumored MobileMe ‘locker’ feature. Apple has long been rumored to introduce a music streaming service with an uptake in rumors since their acquisition of Lala and their construction of a massive North Carolina data center.
Apple is rumored to be introducing a new, even more cloud-focused MobileMe during the month of April. Various reports have pegged the revamped service to be free, yet this new report is claiming that at least the music portion will cost users something in the range of $20.
0
SHARES
FacebookTwitter
GoogleLinkedinPinterestWhatsapp