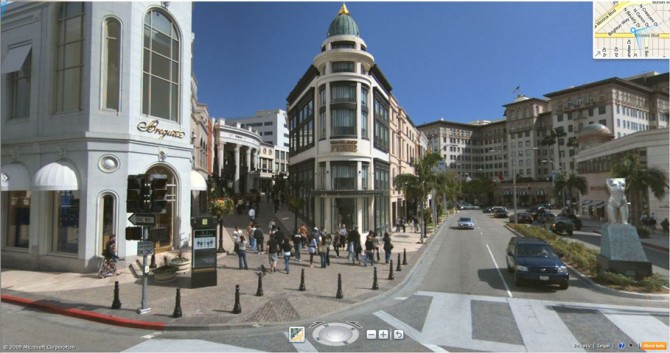 Two interesting iOS tidbits this morning related to iOS. A rumor has it that Apple is in talks with YouKu, Chinese version of YouTube, over replacing the native YouTube app on iPhones in China because YouTube is still blocked in the country, writes TechNode. A trusted source told the publication that YouKu founder Victor Koo discussed the possibility with Apple’s chief Steve Jobs. The report is questionable knowing Apple has never replaced a standard iOS app with a third-party alternative. The other tidbit is official: Microsoft has released the Bing Maps SDK that allows programmers to embed Bing Maps inside their apps…
The Bing Maps Control for iOS provides bells and whistles such as gesture-based interaction based on the Seadragon engine, adding pushpins and other overlays to the map and displaying your location.
Plus, it can retrieve contextual information for a given map location. I wonder how Google reacts to this…
Last week Microsoft made a bold move by releasing the API Mapping tool designed to lure iOS developers into porting their iPhone apps to Windows Phone devices.
0
SHARES
FacebookTwitter
GoogleLinkedinPinterestWhatsapp