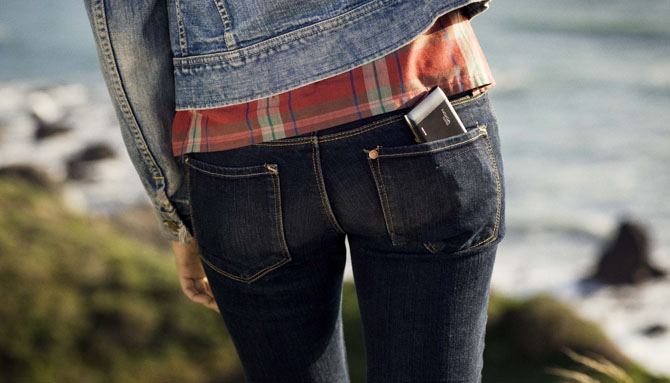 Not content with the ruling last Friday by the International Trade Commision that freed Apple of any wrong-doing in alleged patent infringement, the Espoo, Finland-based cellphone giant has filed a new complaint with the ITC. This time, they’ve broadened the scope to include new patents not previously mentioned, alleging that Apple is infringing intellectual property in virtually all Nokia products. In a statement issued via Thomson Reuters One, Nokia mentions seven new patents used in virtually all of its mobile phones, portable music players, tablets and computers:

The seven Nokia patents in the new complaint relate to Nokia’s pioneering innovations that are now being used by Apple to create key features in its products in the areas of multi-tasking operating systems, data synchronization, positioning, call quality and the use of Bluetooth accessories.

The two ITC complaints and patent cases filed in the US, Germany, UK and the Netherlands bring the number of Nokia patents Apple’s been alledgely infringing to 46, many of which “filed more than 10 years before Apple made its first iPhone,” according to Nokia’s IP chief Paul Melin. He didn’t stop there, though.
“Apple must stop building its products using Nokia’s proprietary innovation,” he added.  Curious that Nokia is only now making a lot of noise when the iPhone accounts for half the smartphone market’s profits. Why didn’t they sue when the original iPhone came out? Back then, Nokia executives were full of it, ridiculing Apple’s handset and boasting how they ship more phones a day than iPhones in a quarter.
0
SHARES
FacebookTwitter
GoogleLinkedinPinterestWhatsapp