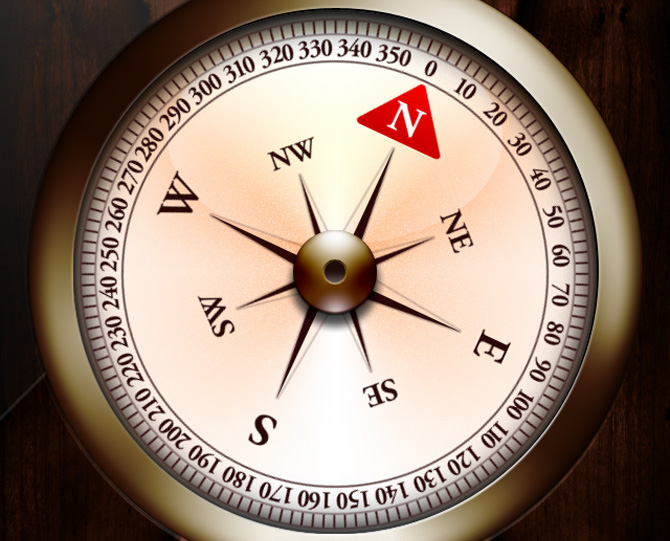 Apple has submitted a new patent application, explained in detail by Patently Apple, which could simplify contactless payments on future iPhones. Instead of fiddling with WiFi or Bluetooth pairing, a compass output could be monitored in order to determine your device’s magnetic field signature and consequentially initiate the pairing when needed.
This would cut down on power and network bandwidth consumption while making the pairing process faster and automatic. The publication explained other benefits of the patent application which surfaced in the United States Patent & Trademark Office’s database:

The newly proposed system utilizes a unique magnetic compass and encoded supersonic tone methodology. Apple notes that their new methodology will also allow you to share information on your iPhone easily with other devices like your iMac, MacBook or stereo system.

But why stop there, let’s add an e-wallet into the picture.
Another solution is also described that doesn’t require the use of magnetic compass. Apple explains that a device could generate supersonic, unobtrusive tone signal – something like the sonar ping, if you will. This tone would then stimulate the magnetic field change. I imagine this change could be picked up by a payment terminal (or an iPhone) in sufficient proximity, thereby authorizing a wireless payment transaction. Apple has thus far filed dozens of patent applicationsrelated to NFC, which is an acronym fo Near-Field Communications. It’s a short-range wireless technology that enables devices to interact with other objects over up to 1.5 inches.
I am not daydreaming, that’s what the patent says. Ultrasound whispers are being used by ShopKick, a Palo Alto startup, to determine your location indoors where GPS fails or lacks the precision needed for certain applications. Instead, they pinpoint you via a myriad of tiny sensors attached to the ceiling of the store that emit ultrasound beacons picked up by your phone’s mic.
The Apple-proposed ultrasound whispers and/or magnetic signature invention could be a basis for an e-wallet, touted as the next big thing in contactless payments. E-wallet is a simple yet powerful proposition. Instead of fiddling with plastic or – worse – cash, you’d just swipe your phone near the payment terminal installed in malls, cinemas, parking lots and other places in order to pay for goods and services securely and effortlessly. 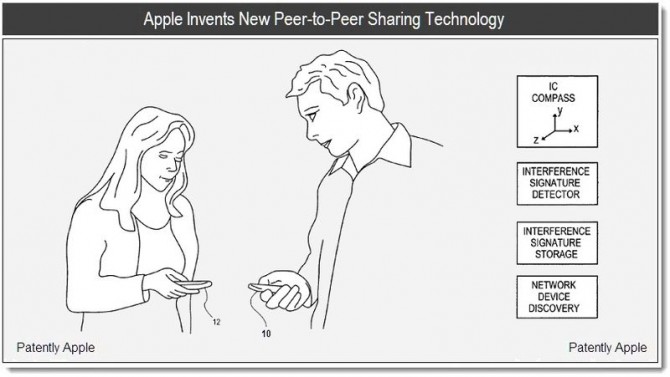 An NFC-equipped iPhone paired with an e-wallet app from Apple, backed by an iTunes billing system and supported by a cloud-based backend could form a powerful mobile payment system, provided Apple cuts deals with key merchants around the country. Another possibility: In May of 2009 Apple submitted a patent application for a so-called iTunes Kiosk.
Described as a standalone, touch-enabled terminal available in public places, it would facilitate iTunes Store media sales on the go. Customers would pay for purchases simply by waving their handset. It’s probably just a concept, but it nevertheless vividly outlines the possibilities of an Apple-branded contactless payment solution.
NFC transactions involve an initiator (such as a car key) and a target (say, a car lock). The initiator actively generates magnetic induction between two loop antennas located within each other’s near field, thus powering a passive target and forming an air-core transformer. If both devices are powered, as is the case with the wireless payment setup, an NFC peer-to-peer communication is possible. In addition to NFC, RFID technology could be also utilized in Apple’s e-wallet solution, as outlined in a recent patent. 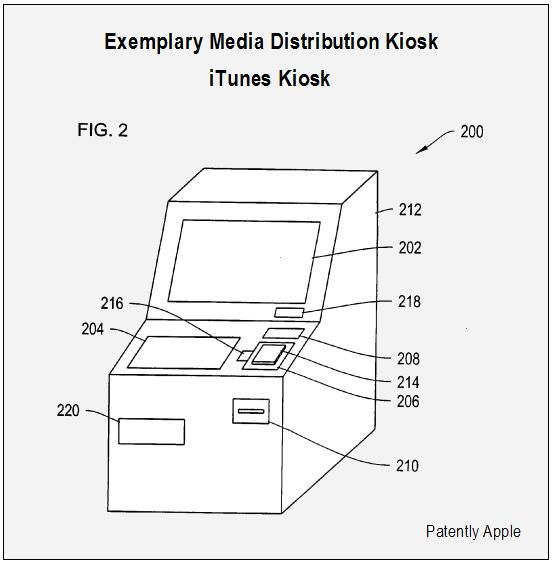