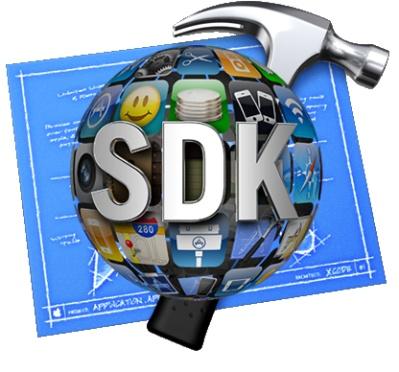 Macerkopf.de claims to have information on the media event surrounding the release of iOS 5.  They say it will happen on the 14th or 15th week of the year – or early April.  The move wouldn’t be a surprise as Apple has traditionally had its iOS beta unveilings during this time of year, the most recent being April 8th of last year.
We’re expecting big things from iOS 5, including Maps, Speech and Cloud features as well as the answers to the ‘MediaStream‘ and ‘Find My Friends’ riddles. Also, maybe a much needed notifications update.
0
SHARES
FacebookTwitter
GoogleLinkedinPinterestWhatsapp