A reader sent this in. He was apparently able to make iPad-only GarageBand run on an iPhone 4 using a hack that requires a jailbroken device. It involves transferring the GarageBand application with changed metadata to an iPhone 4 via OpenSSH. “Surprisingly, it didn’t crash as much as I expected it to do”, he writes.
It obviously isn’t the perfect solution because as GarageBand for iPad isn’t formatted for a slightly lower iPhone 4 resolution but it works well enough. We suspect Apple will eventually release GarageBand as a universal binary that will work on both iPads and iPhones, just as they did with the iMovie app. Check out a couple of screenies after the break. 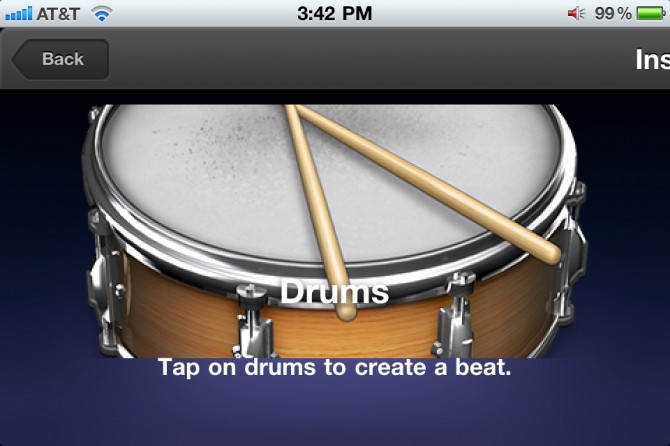 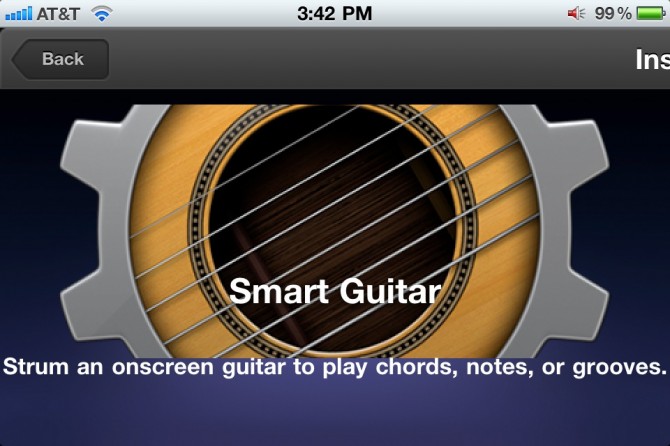 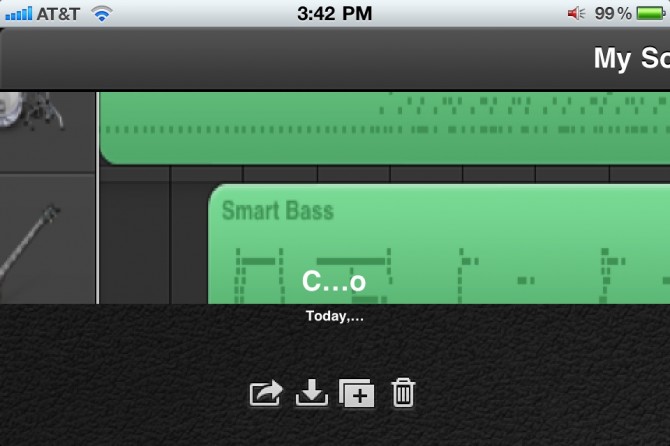 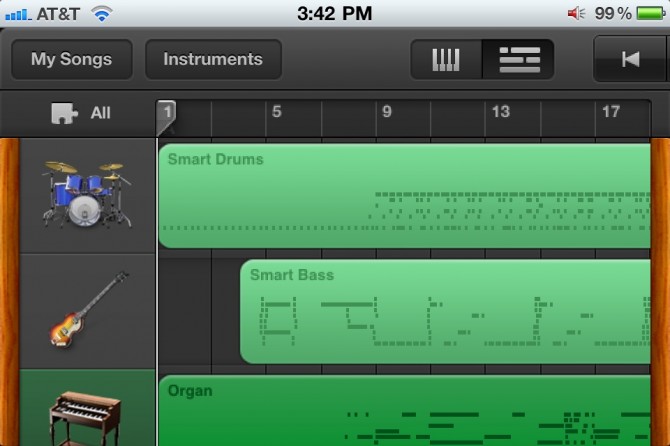