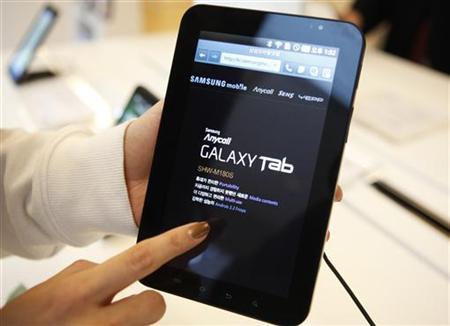 Samsung has fired right back at Apple and has sued the Cupertino, California company over Samsung patents filed in South Korea, Japan, and Germany. The lawsuit is said to involve five specific patents. Samsung provided the following statement to Reuters:

Samsung is responding actively to the legal action taken against us in order to protect our intellectual property and to ensure our continued innovation and growth in the mobile communications business.