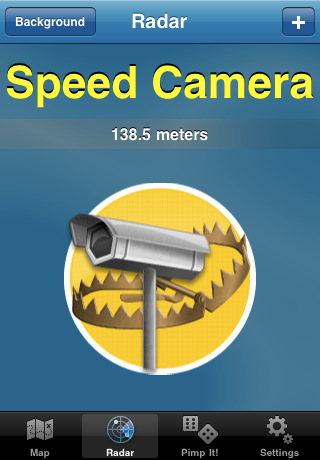 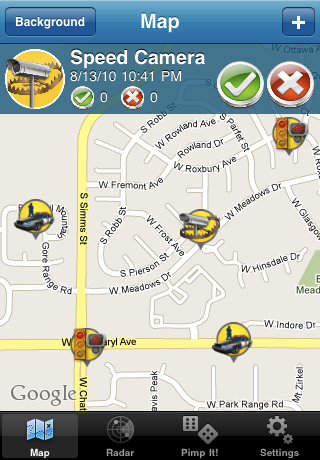 Bud Tribble, Apple’s long-time vice president of software engineering, testified before a US Senate subcommittee yesterday alongside Google’s US director of public policy Alan Davidson. The two executives fielded questions from Senators related to privacy issues and the practice of location data gathering via mobile devices running iOS and Android software.
Senator Charles Schumer said he was having issues with apps like Buzz’d and Fuzz Alert and expressed his disappointment that neither Apple nor Google pulled down those programs yet, even though RIM did. He suggested Google looks “narrowly” at third-party programs which help avoid police DUI checkpoints.

You agree that it is a terrible thing, and it probably causes death.

Challenged by Senator Schumer, Apple’s Tribble said his company is “looking into” the legality of DUI apps.

We’re in the process of looking into it — we have a policy that we don’t allow apps that encourage illegal activity. If the apps intent is to encourage people to break the law, then we will pull it. I will take that back.

Both Apple and Google have been asked to provide more detailed answers within 30 days, This is my next reported. Makes you wonder what’s next – going after benign programs that assess your driving skills?
This March Democratic Party Senators Harry Reid, Charles E. Schumer, Frank R. Lautenberg and Tom Udall wrote a letter to Apple, Google and Research In Motion, demanding that DUI apps be taken down from app stores because they are“nothing but a public safety hazard”.
In a knee-jerk reaction, the Senators wrote they know that Apple, RIM and Google share their desire to “end the scourge of drunk driving”before demanding in no ambiguous terms that such apps be either pulled or “altered to remove the DUI/DWI checkpoint functionality”
0
SHARES
FacebookTwitter
GoogleLinkedinPinterestWhatsapp