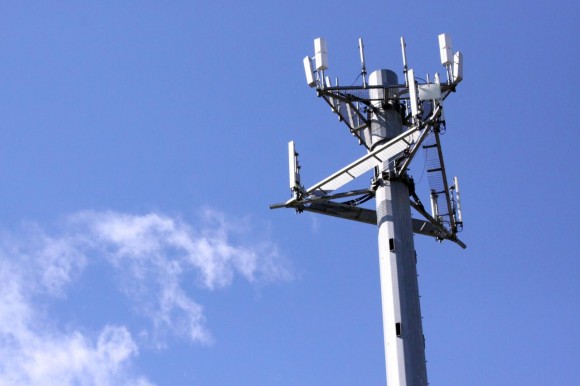 Above image: Flickr user “forklift”
Following last Monday’s news of AT&T’s $39 billion acquisition of T-Mobile USA that sent Sprint Nextel’s stock down 15 percent, the carrier is now officially opposing the deal which is pending federal review by the FCC and Department of Justice, which could take at least a year. A statement Sprint put out yesterday mentions duopoly and voices concerns for consumers and competition, urging the government “to block this anti-competitive acquisition”.
A duopoly created would threaten Sprint’s existence, the statement argues. Revenue-wise, the combined company would be three times the size of Sprint, it reads. Sprint warns the transaction“will likely spark a host of hearings in the US Congress,” adding:

AT&T and Verizon are already by far the largest wireless providers. If approved, the proposed acquisition would create a combined company that would be almost three times the size of Sprint in terms of wireless revenue and would entrench AT&T’s and Verizon’s duopoly control over the wireless market. The wireless industry moving forward would be dominated overwhelmingly by two vertically integrated companies with unprecedented control over the U.S. wireless post-paid market, as well as the availability and price of key inputs, such as backhaul and access needed by other wireless companies to compete.

Sprint is the third largest wireless carrier in the country, behind AT&T and Verizon Wireless. Interestingly how those super-profitable carriers that rake in billions of dollars raise their head when their interests are jeopardized, but keep mum when consumers are really being taken advantage of with pricey tariffs and fine print.
0
SHARES
FacebookTwitter
GoogleLinkedinPinterestWhatsapp