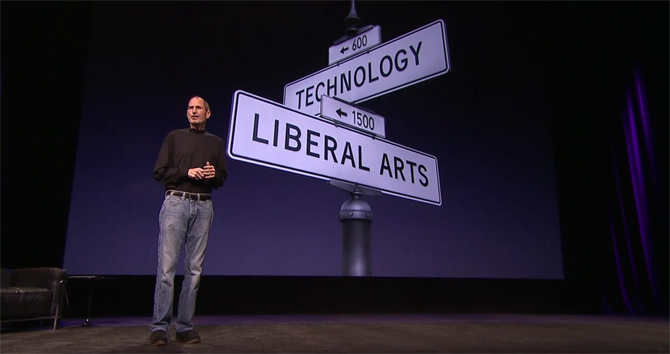 Our friends over at the Italian blog Setteb.it have compiled a handy iPad 2 pricing matrix ahead of the international expansion tomorrow. Actually, due to time zones iPad 2 just launched in New Zealand and Australia (it’s Friday there). If domestic launch is anything to go by, patience of Apple’s loyalists overseas will be put to test as the company’s struggle to meet demand continues.
A glance at the online Apple store in New Zealand and Australia shows a 2-3 weeks shipping estimate. The US online Apple store also has shortened estimates for new orders to 3-4 weeks, down from a 4-5 weeks estimate. We bet international delays are possible because supplies are likely to  get more constrained. Like in the US, in some territories abroad the gizmo costs the same in local currency compared to the last year’s model.

Today, US shipping estimates for iPad 2 improved  to 3-4 weeks
European prices wary and in most cases begin at €479 for the entry-level 16GB WiFi model, topping out at €799 for the flagship 64GB WiFi+3G model. In some countries iPad 2 costs less than the first-generation model. These include UK, Australia, New Zealand and Germany, among others.
Apple will charge our British friends £399/£479/£559 for the 16/32/64 GB WiFi iPad 2 and a hundred British pounds more for their 3G GSM counterparts. Those price points include VAT and are £55 lower compared to the original iPad which debuted in the country at £429 for the 16GB WiFi-only model. Polyurethane and leather Smart Covers for iPad 2 will set UK buyers back £35 and £59, respectively.
Our friends in Canada can visit Best Buy stores to buy an iPad 2 tomorrow at 10am. Recommended retails prices are as follows, in Canadian dollars: 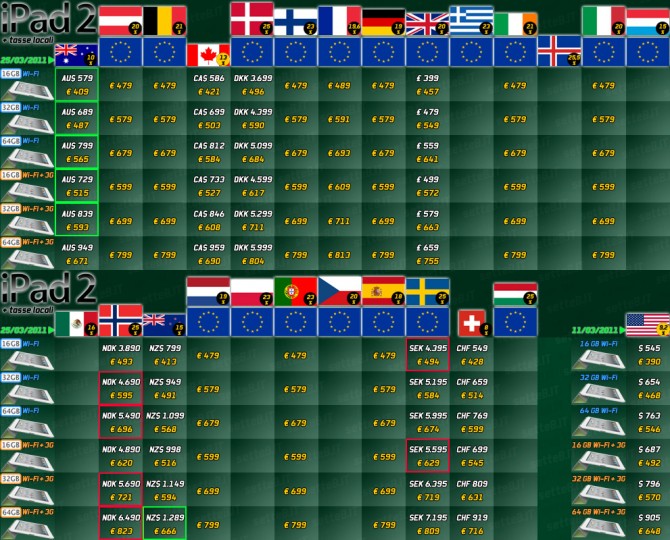 Meanwhile, Geeky Gadgdets and our own tipsters chimed in with information that T-Mobile UK will begin selling iPad 2 tomorrow from 5pm. The orders will be taken at the online T-Mobile store and via the phone. Existing T-Mobile customers can get the beloved gadget in exchange for £199 with a 24-month data agreement starting from £25 a month. New customers will pay £229 plus a 24-month data contract (£27 a month). The offer allegedly applies only to the 16GB WiFi+3G model and prices exclude VAT. Data package is capped to 1GB per month plus an extra 1GB of usage between 12am and 10am. 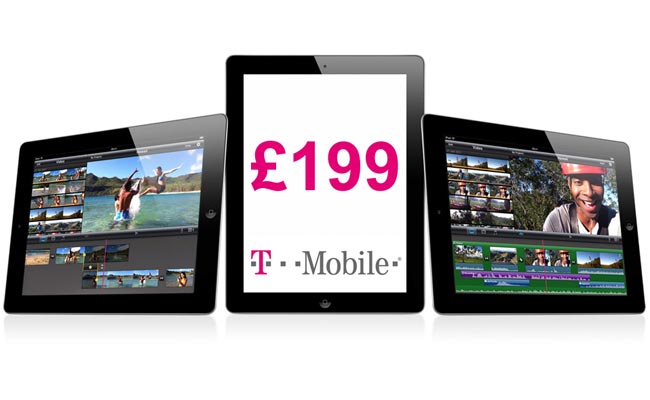