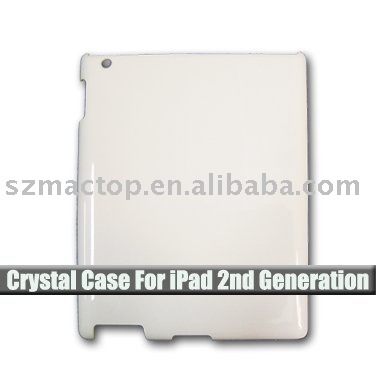 DigiTimes reports on an article from Chinese site sznews.com claiming that three Foxconn employees have been charged with leaking the design of the iPad 2 to accessory manufacturers well ahead of the device’s launch.
Several online shopping retailers in China were able to sell iPad 2’s protective case products before the iPad 2 was even launched, leading Foxconn to suspect that there might have been some employees leaking the design of iPad 2 which it reported to the local police.

The local police on December 26, 2010, arrested three employees that were suspected of leaking the design, and officially charged the three employees for violating the company’s trade secrets on March 23, 2011, the reported added.

Cases for the second-generation iPad began appearing in early December, four months ahead of Apple’s official unveiling in early March. Details on some of the physical changes in the new models, such as a larger speaker opening were detailed by late December, although not all of the features accommodated by the second-generation cases were positively identified until the device’s introduction.