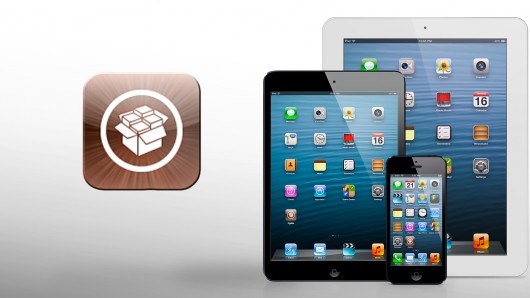 At the beginning let us separate iDevices into two categories , A4 and earlier in first category and A5 and later devices in second category

iPhone 4, 3GS, iPad 2 or iPod touch 4G Users are only allowed to tethered jailbreak 6.1.3 on their devices (untethered only for iPhone 3GS old bootrom). This is due to the help of limera1n bootrom exploit that has been discovered by the famous iPhone hacker Geohot on Oct 2010.

Due to the complexity of the hardware of the iPhone 5 / 4S iPad 4 / 3,  Mini, iPod touch 5G. Its very difficult to find exploit on the above mentioned devices, all exploits founded on them were software exploits which means that apple can patch anyone of them. By just releasing software update, and this is what happened exactly, depend on that let me show you the official status from iphone jailbreak teams and hackers

Both of the iPhone hackers and developers p0sixninja (ex chronic dev team and the guy behind Greenpois0n jailbreak) and pod2g (evad3er team member and the guy behind 6.1.2 evasi0n untethered jailbreak) had mentioned on some tweets that they already have on hand 6.1.3/6.1.4 untethered jailbreak exploits, but they preferred to keep it away from apple eyes to not lose them on such minor iOS version and keep it for iOS 7

We see dozens of websites which claim to have 6.1.3 / 6.1.4 untethered jailbreak software, they are all Fake, don’t waste your money.