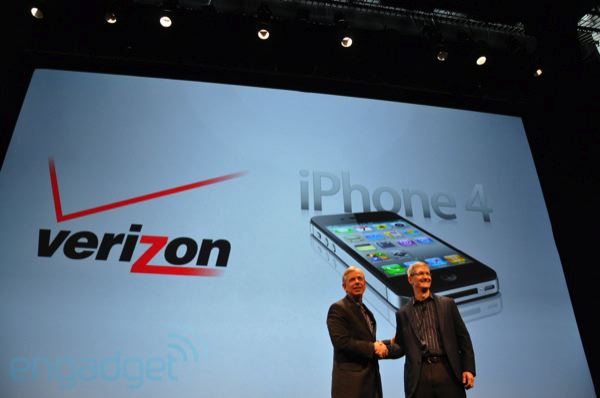 In a great cover piece on iOS and Android, Fred Vogelstein of Wired dropped this little nugget on the AT&T vs.Verizon fight for the iPhone:

[Android] also improved [Verizon’s] bargaining position with Apple. Less than two years later, when the two companies introduced the Verizon iPhone, the carrier managed to get a better deal from Apple than AT&T had.

Vogelstein, you’ll recall, wrote another very informative article on the AT&T Apple relationship –which at the time was souring – so he knows the players.
Verizon released the iPhone 4 a lot later than AT&T did, which could have also contributed to the cost disparity.
0
SHARES
FacebookTwitter
GoogleLinkedinPinterestWhatsapp