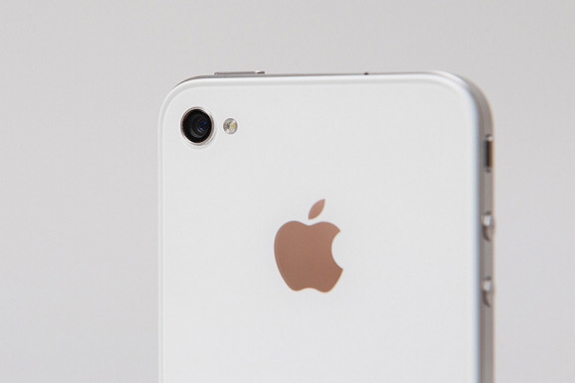 A tipster at Netherlands phone retailer BelCompany sent us the above picture of a company memo, detailing a Wednesday, April 27th launch for the white iPhone 4. Our sources in AT&T and Verizon say that they have still recieved no concrete information about a release date, though. So, is the white iPhone 4 launching next week? We think this might be the best proof yet. What a had a picture of the memo but we were asked not to post it.  Here’s the translation: